Where to buy Soyuz 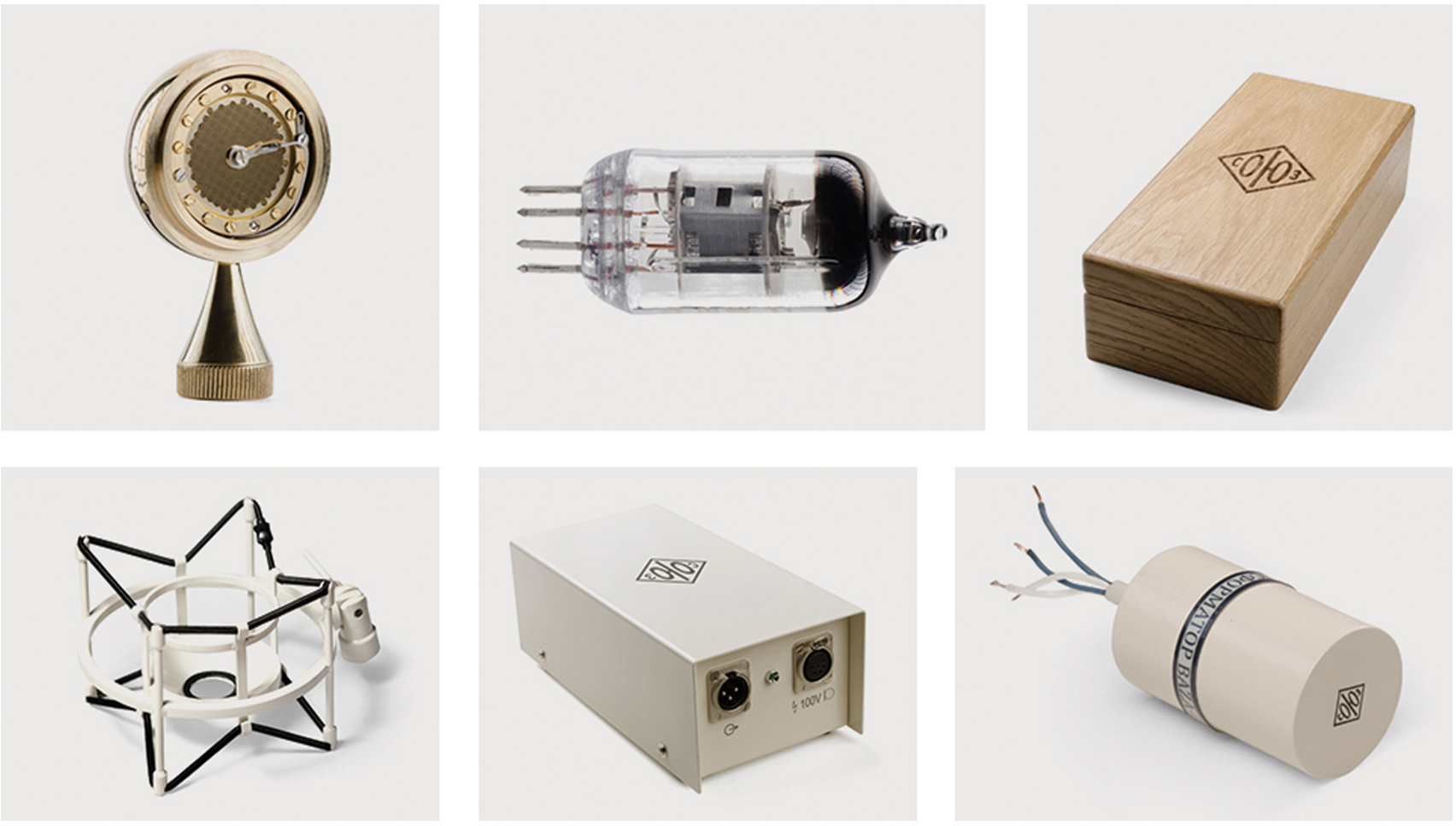 So with a multitude of microphones on the market does the world need another? The answer is yes of course and when you look, listen and feel the microphones in the Soyuz range you will instantly know why. These microphones are incredible! They are all hand made using the finest of materials in the Soyuz factory in Russia. The Soyuz microphone sound is every bit as good as they look and stand tall against Vintage C12’s and Neumann U67 in a blind shootout. With a list of artists like RadioHead, Coldplay and Paramore using these microphones you know that they are in good hands. When you pick up a microphone you can generally gauge its quality. So when you pick up a Soyuz microphone you know the mic is built to perfection and you are holding a piece of quality craftsmanship.

Many great artists, engineers and producers have chosen Soyuz as their go to microphones. A sample list of recent albums that feature the SU-017 include:

Here is a sample list of producers and engineers who are using Soyuz: