ONE Flight Up Studios Talks about their API 1608 Recording Console

One Flight Up Recording Studios is the brainchild of Nick Irving and when you enter the studio you can’t help feel that he has put a lot of time and love into this space – It’s impressive. The space is well decked out and instantly feels comfortable – a place you want to knuckle down and get some serious work done. The first room you enter is the kitchen/chill out room with a couch and coffee machine, fridge and sink. This room breaks off into 2 more rooms. The first is a smaller studio space and the other is the main control room. The smaller studio is a writing/pre production suite and is well equipped with some Neve 1073 preamps and a nice, easy access Vocal booth. Perfect for getting a track into shape and laying down some quality vocals. 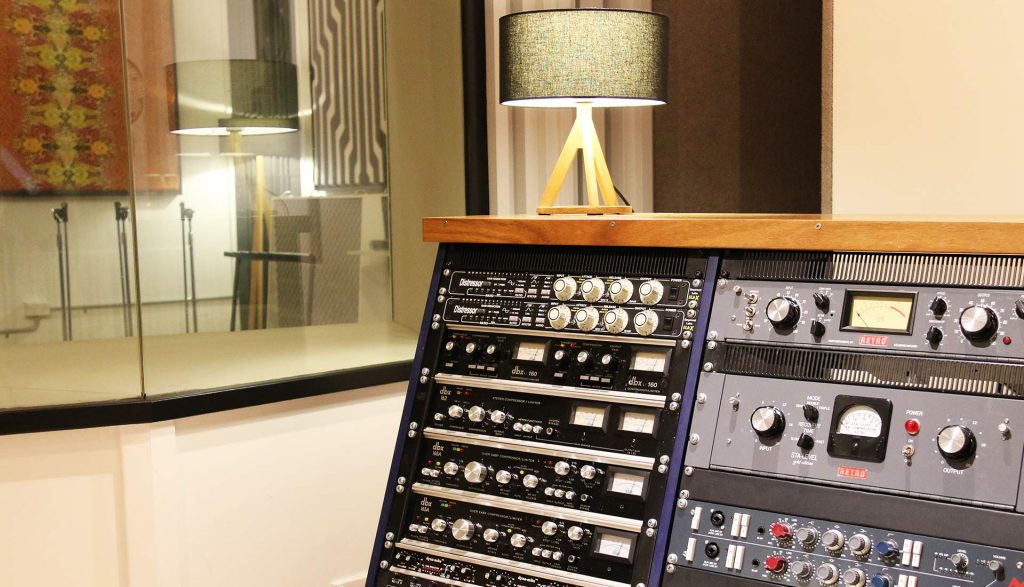 The main control room is instantly impressive. Sitting dead center is the API 1608 fully analogue 32 channel large format console. This board is a great focal point and it’s nice to see something other than an old SSL or NEVE. Surrounding the console are racks full of the best, go-to outboard that you could ever dream of. There are Pultecs, LA2A, Retro, original UA 1176’s, classic DBX165’s, Lexicon, Distressors, Neve EQ’s, Manley and Valley People. You get 3 choices for monitoring, NS10’s, Classic Tannoy Golds and for a more modern sound the Barefoots. The control room has a very clear line of site to the main studio room. The window is massive so you’ll be able to get eyes on the whole band. Hidden out the back off the main room and down a corridor is the amp isolation room. 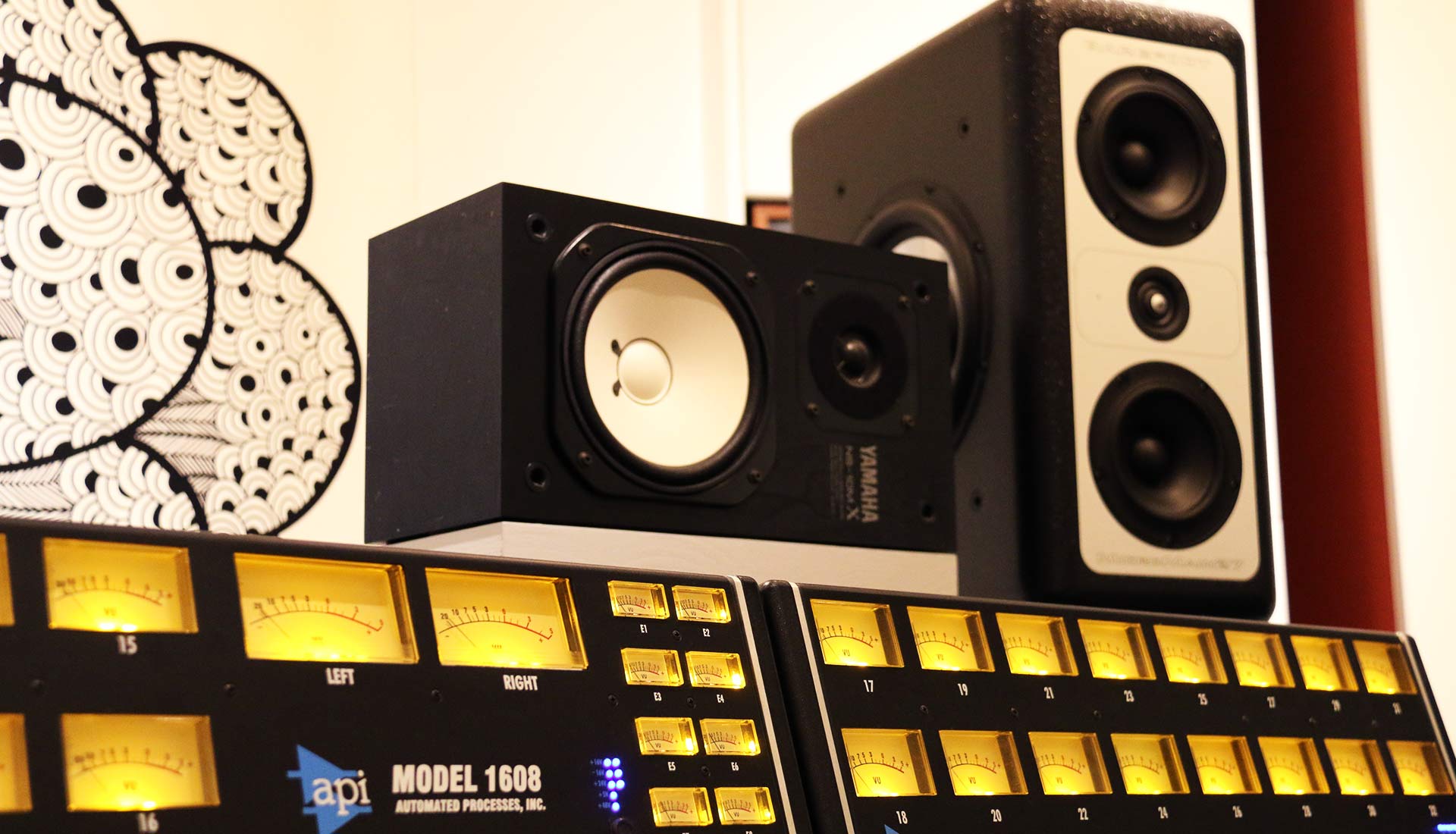 There are not a lot of these types of studios left in the world with only a small selection to choose from in Sydney so you have to hand it to Nick, he’s put together a beautiful space close to the city in St Peters that would stand up on the world stage. There’s a lot to like in the space so if you have a project that needs that professional touch get in contact – I’m sure you’ll come out with an outstanding result.

*see the end of this article for contact details. 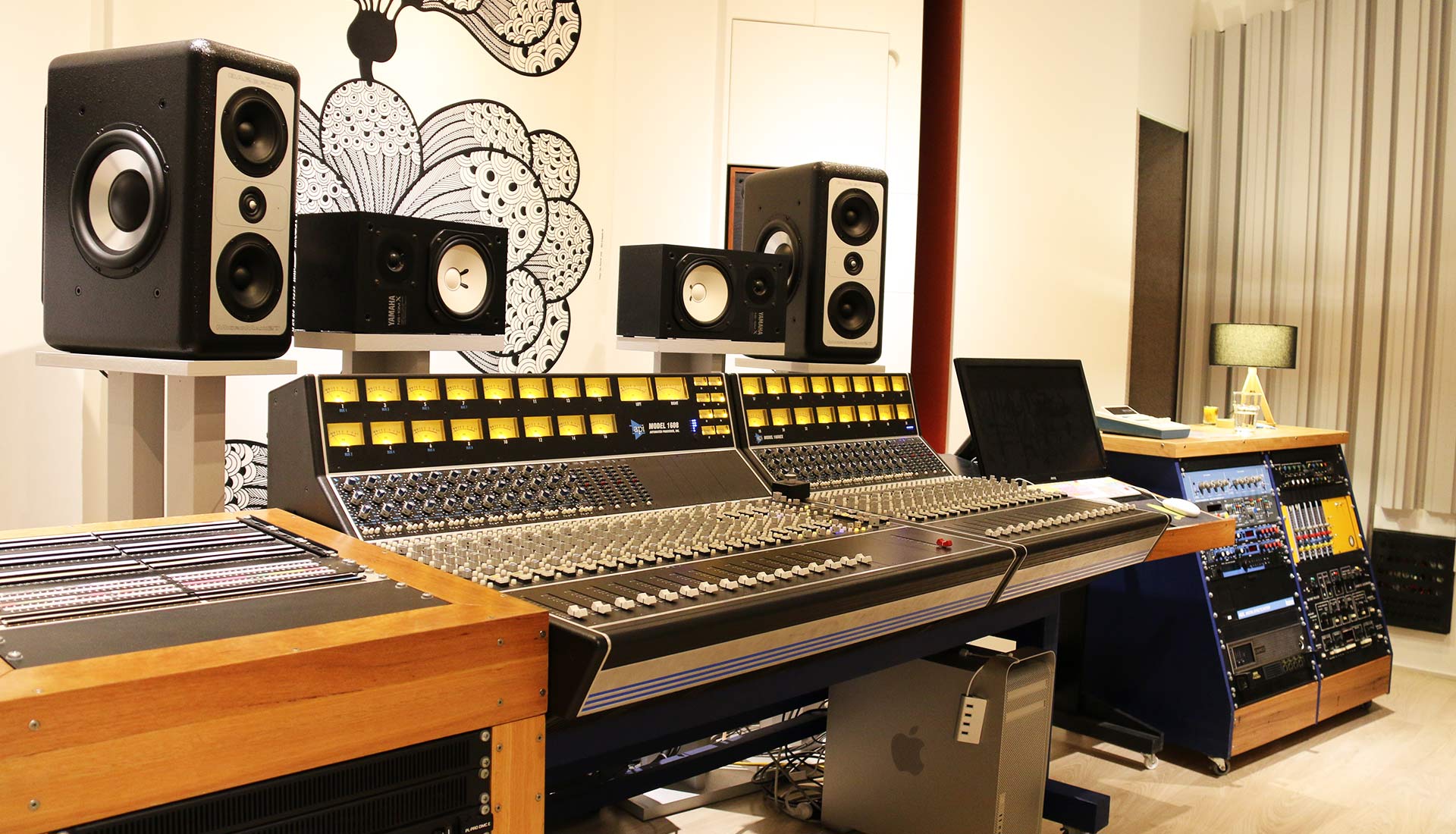