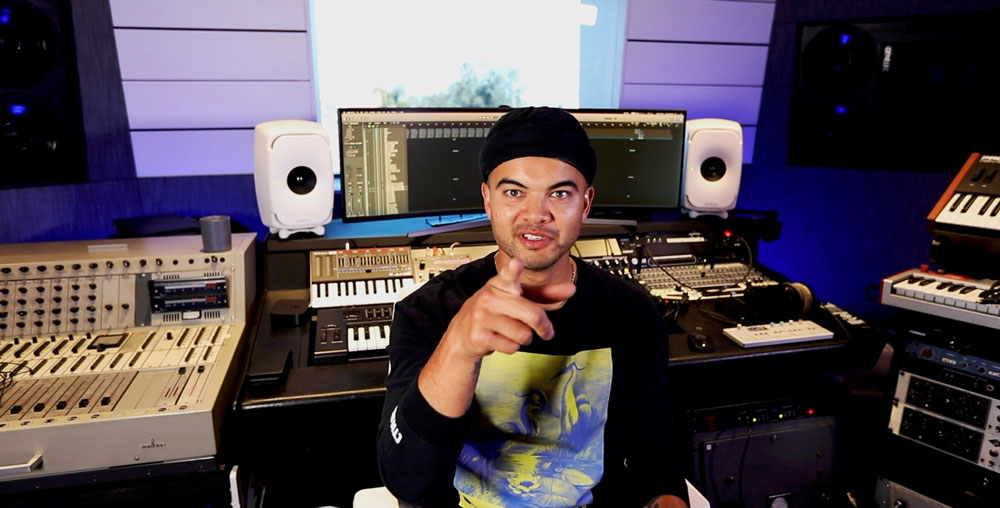 GUY SEBASTIAN IN THE STUDIO

In 2019 international singer/producer Guy Sebastian had completed his freshly built home recording studio and was looking for a new set of near field studio monitors to work with. After trying several options he settled on a set of Genelec 8341s.

The Schoeps Microphone company was founded in 1948 and is known for the production of high-quality condenser microphones used in film, broadcast, live and studio recording. When you hear the name Schoeps you instantly think quality. The company has never swayed from their high ideals of perfection and quality and never ventured into the lower end of the microphone market. No doubt if you’ve ever owned a Schoeps microphone you’ll never sell it. Their famous modular “Colette” series can be seen used in live performances by Pavarotti and the Three Tenors. Their Shotgun microphones are highly popular in film and sporting events. However, one area Schoeps may not have always been the dominant choice is in the recording of pop and rock vocals in the studio. Names like Neumann, AKG and Telefunken are ubiquitous in this scenario but with the advent of the V4U, Schoeps may just be the microphone that can change all that. Schoeps had one thing in mind when designing the V4U – a studio vocal microphone.