Home / Uncategorized / What is a Network Renderer and why is it Important in a High End Music System?

What is a Network Renderer and why is it Important in a High End Music System? 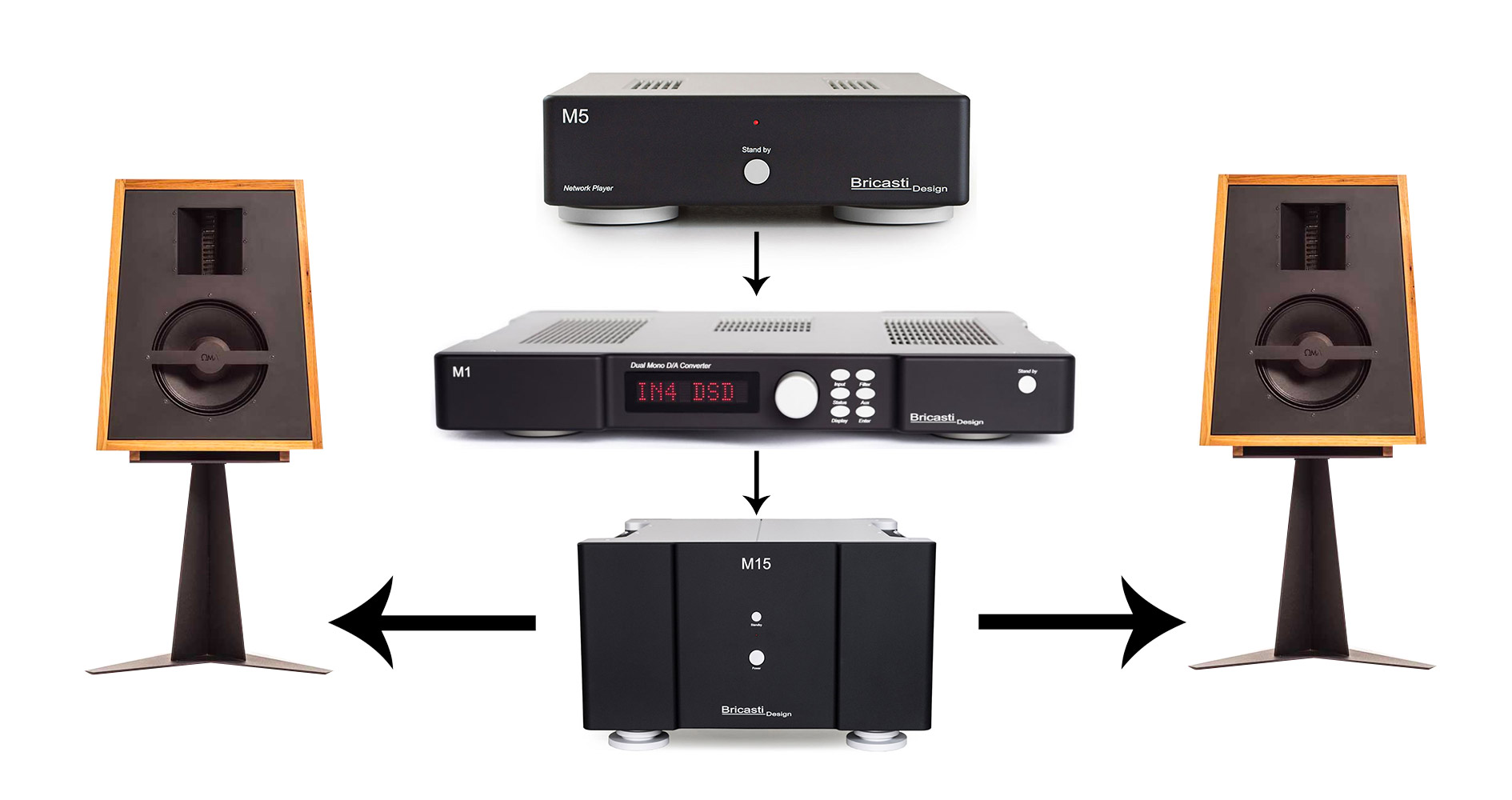 Since the 1850’s humans have pushed the technological envelope, trying to capture and replay music. Thomas Edison invented the phonograph cylinder in 1877, it quickly evolved from a piece of thin tin wrapped around a cylinder to a wax cylinder and in 1889, the first pre-recorded cylinders were available for sale. This ability to capture a performance and enjoy it at any time later in our own homes, set us on a journey to refine and hone the technology available to us to further the art of recorded music playback.

The journey has had a few bumps along the way, but the rate of technological advancement in the last few years has provided a level of quality and convenience that was unimaginable just 10 years ago.

Since we digitised music, we created a medium that could be manipulated and copied without degradation, it can also be distributed across the globe in minutes.

Today in our network enabled homes, we can access media from many devices, our TV’s, phones, computers and even watches! We can buy songs and save them to our hard drives, or stream music over the internet, the choice of music is incredible and all at our fingertips.

Now instead of owning records and CD’s we can have files on computers that we can listen to, the concept of owning physical media has passed. One problem when it comes to high fidelity playback of digital files has been the computer, it is far from a nice secure, quiet place to play our files from. USB interfaces which provide fantastic convenience are a limited interface when it comes to playing audio.

Bricasti have been at the leading edge of digital audio since their inception in 2004, they invested 3 years developing the M7 Stereo Reverb Processor, which quickly became regarded as the world’s best reverb engine to create real spaces. The success of the M7 was down to their extensive digital audio knowledge, engineering and build quality. This knowledge was then applied to creating a DAC (Digital to Audio Converter) The M1 DAC was released in 2011, and achieved immediate critical acclaim. Interestingly, the first iteration of the M1, didn’t have a USB input, this was a deliberate move on Bricasti’s part as they believed the interface was inherently flawed and not suitable for high quality audio playback. USB was introduced at a later date due to market pressure, but their belief remained.

This brings us to the Bricasti M5 Network Player/Renderer… and the reason for the preamble… Finally the home, is ready for the next evolution in high quality, hi-fi audio reproduction. Who would have thought that the humble wired network in our homes that allows us to surf the web and function as modern humans, would be the ideal backbone for digital audio. This backbone whilst providing the infrastructure to share our files, now also allows us to break away from the limited fidelity of using a PC with USB inputs.

The intention of the M5 is to provide state of the art playback and transfer of digital audio data from your network attached drive or anywhere on the network. In this scheme the audio is “rendered” or streamed as real-time audio in the M5, then sent to the passive digital outputs. This approach removes the host server computer from the actual playing of the audio and eliminates typical issues found, such as noise generated from PC power supplies and switch mode voltage regulators in the computer, plus noise from power over USB when using a computer for this purpose.

The result is quiet backgrounds, clear transients, and the elimination of noise and power contamination as the M5 has a fully linear power supply. Even the USB playback from the M5 will be an improvement over a normal PC, as all the power running the USB is directly from their linear supply with no switch mode regulators to create high frequency noise. Essentially a purely audiophile experience.

The Bricasti M5, simply connects to a network cable (wi-fi is an option with an accessory rf antenna, but we don’t recommend it, although convenient there is a quality penalty) and a software media player like JRiver, Roon or Audirvana Plus, and many to come, will allow you in effect to direct traffic, the audio doesn’t pass through these programs, they simply send the file to the M5 to be rendered into a digital audio signal, which you can then send to your DAC. This system architecture provides the best of both worlds, a fantastic user interface and a signal flow that preserves the integrity of the file.

The M5 provides an AES/EBU, S/PDIF and USB outputs to provide maximum connectivity. The S/PDIF connector is an RCA socket as standard, but the M5 can be ordered with a BNC connector if your DAC requires it. The AES/EBU and S/PDIF outputs support sample rates up to 192K and DSD 64 DoP. The USB output will extend the DSD output to DSD 128 DoP. The rear panel is completed with a RJ45 network port, trigger in and out, circuit breaker reset and power in.

The front panel couldn’t be simpler, it has a single standby button and a LED status light. There is nothing to configure here, when the M5 is in standby the front LED blinks and the unit consumes 1 watt of power. Pressing the standby button powers up the M5, the LED will now blink quicker as it searches for a valid network connection, this usually takes about 10 seconds. When the M5 is connected to the network the front LED will be on solid.

The M5 is DNLA, UPnP and Roon compatible, so any application that support these protocols will see the M5 as a device on the network to play to. The M5 is the perfect solution for a modern, high quality, convenient audio playback system.

If you are an audiophile who savours the fruits of listening to the highest possible hi-fi audio, then the Bricasti M5 is the solution for you. Sure there are other “network streamers” on the market, however being a “renderer” M5 sets itself above the pack and at $3400 UAD it’s a small price to pay for unparalleled, unquestionable pristine audiophile quality.

If you’re in Sydney go to Krispy Audio for a DEMO.

If you’re in Melbourne Contact Steve at Studio Connections