Home / Uncategorized / CAN I KICK IT? yes you can!

CAN I KICK IT? yes you can! 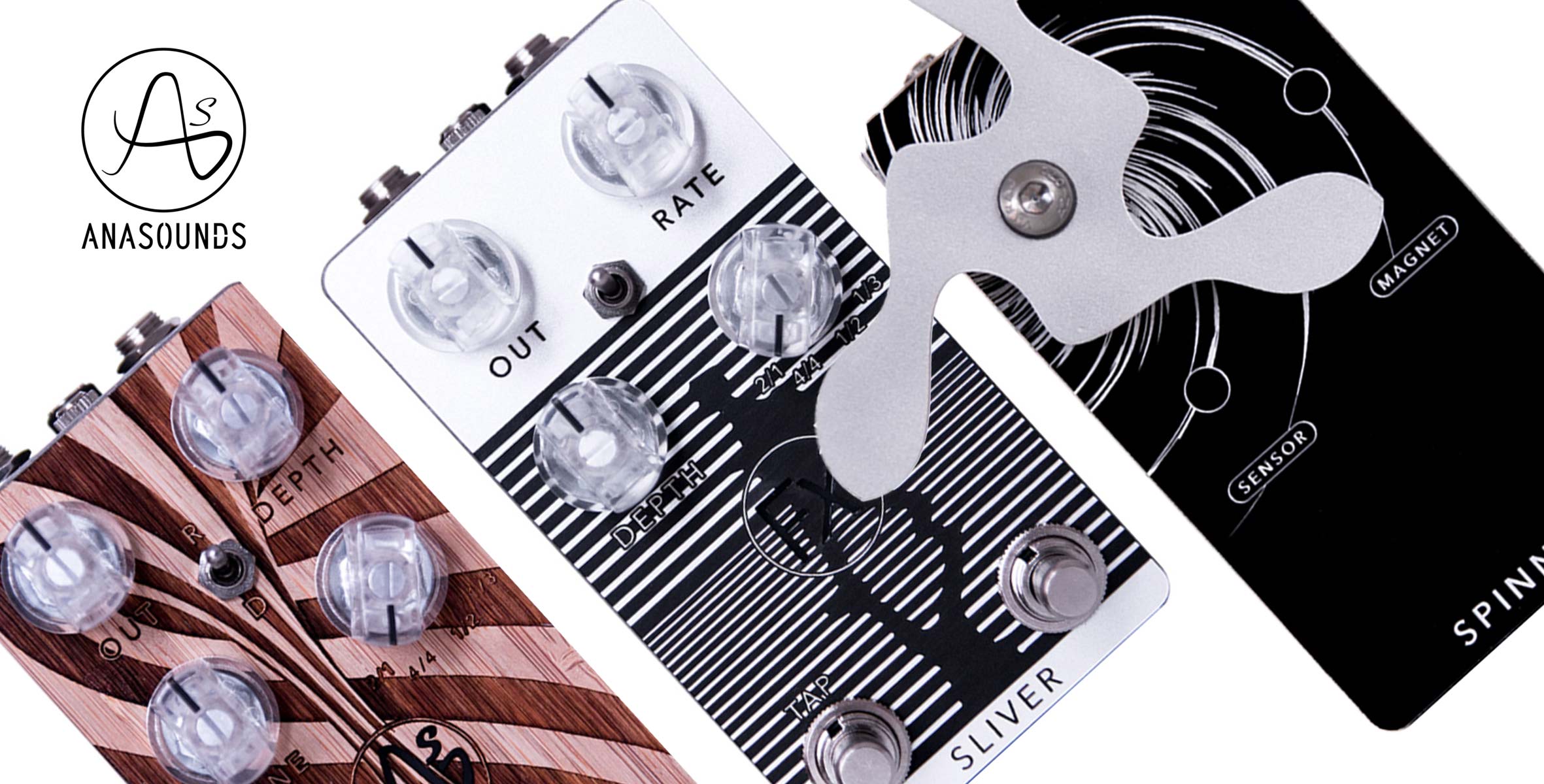 At NAMM 2020 Anasounds added 3 new products to their growing catalogue.

There are many Tremolo’s on the market but Anasounds never do anything that is normal or boring. Anasounds have created a true Harmonic Tremolo that features some very cool control elements. 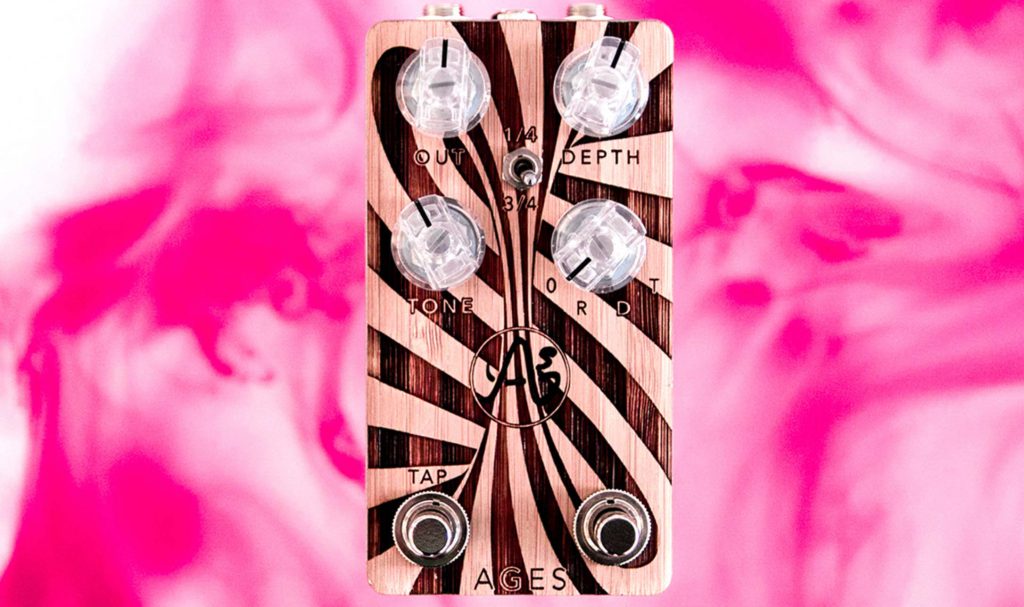 The AGES – This is a Tremolo like no other. The pedal features an attack follower that can follow your playing style depending on how hard you hit the strings – In doing this the tremolo will dynamically adapt to your playing – HOT! Imagine making the rate faster by strumming harder or making your tremolo more chill by playing softer. The rate automatically decreases until it reaches the one you originally set up with the tap tempo. NICE! Yes, it has a Tap Tempo switch with divisions of that tap. By keeping the tap tempo footswitch pressed down, you create a loop that makes your harmonic tremolo go into self-oscillation – I’m dying to hear this effect. There is also a tone control to dial in the amount of warmth and depth control to set the amount of the effect. As always you can open up the back panel and tweak some internal pots to tailor the pedal to suit you.

The Sliver Tremolo is the second in the FX Teacher series that enables you to build it yourself if you so desire. Anasounds are a purely Analog and Mechanical company – you will not find an AD converter inside their pedals. They are very proud of this and is what makes them so interesting. The Sliver Tremolo is no different. It features the same knobs and switches as the AGES pedal but without the internal attack follower. It is more cost-effective too and will be priced lower than AGES. It is still a fully-featured optical tremolo much like the classic original 1960’s UNI-VIBE. 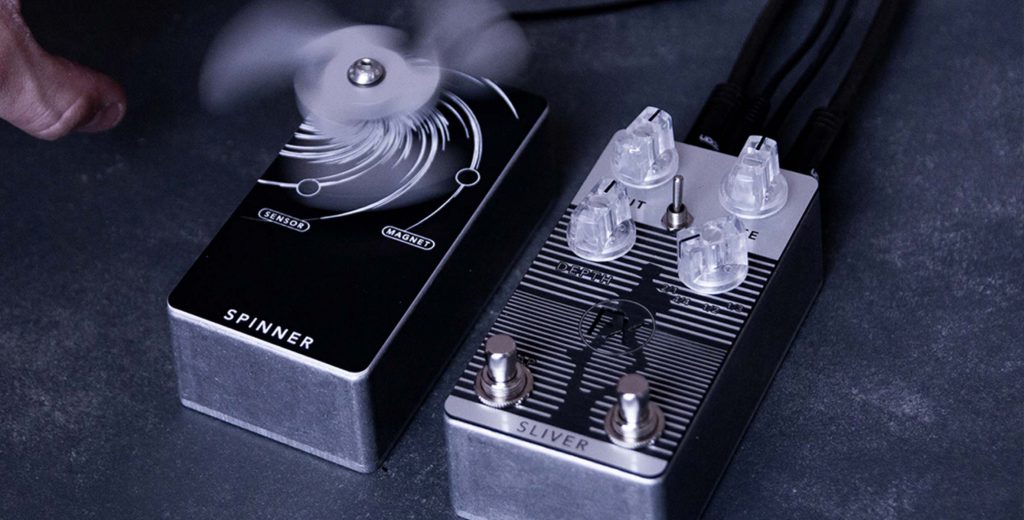 The Spinner – Instead of using a traditional Expression pedal to control key features Anasounds have chosen to go a more unique and interesting path. The Spinner uses magnets placed on the underside of the blades that pass by a sensor to produce the effect. The spinner will work on both AGES and Silver Tremolos.

That’s right you kick the spinner blades to activate the effect in a few different ways. How cool is that.

CLICK HERE for where to buy Anasounds Pedals in Australia.