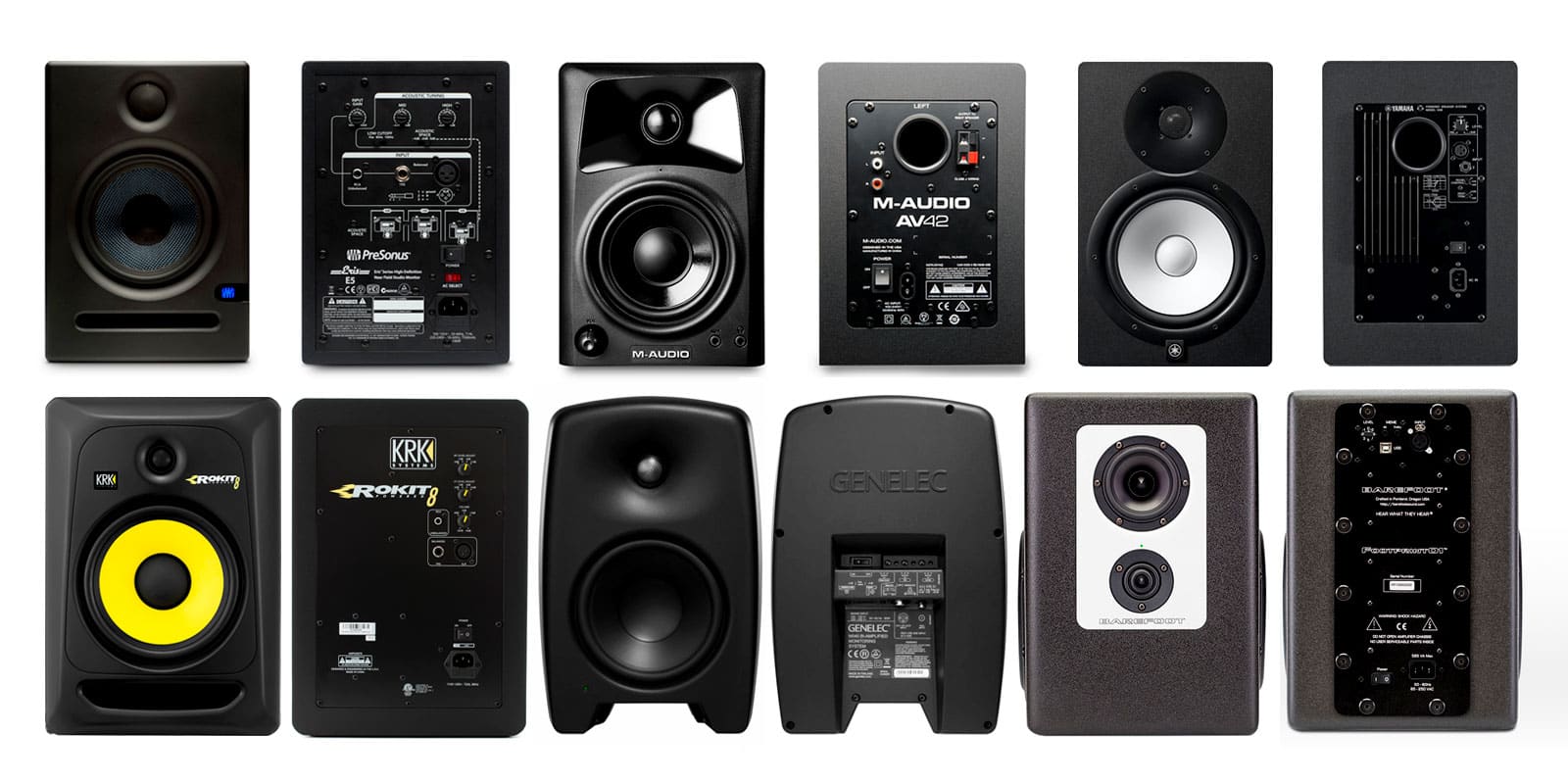 WHAT DO PEOPLE MEAN WHEN THEY SAY “FLAT” SPEAKERS?

Speaker manufacturers are always going on about how flat their studio monitors are, as if it’s the one key speaker specification that is going to swing the votes in their direction. What they are talking about is the frequency response. Meaning there is minimal shift in DB along the frequency spectrum from very low to high frequencies. 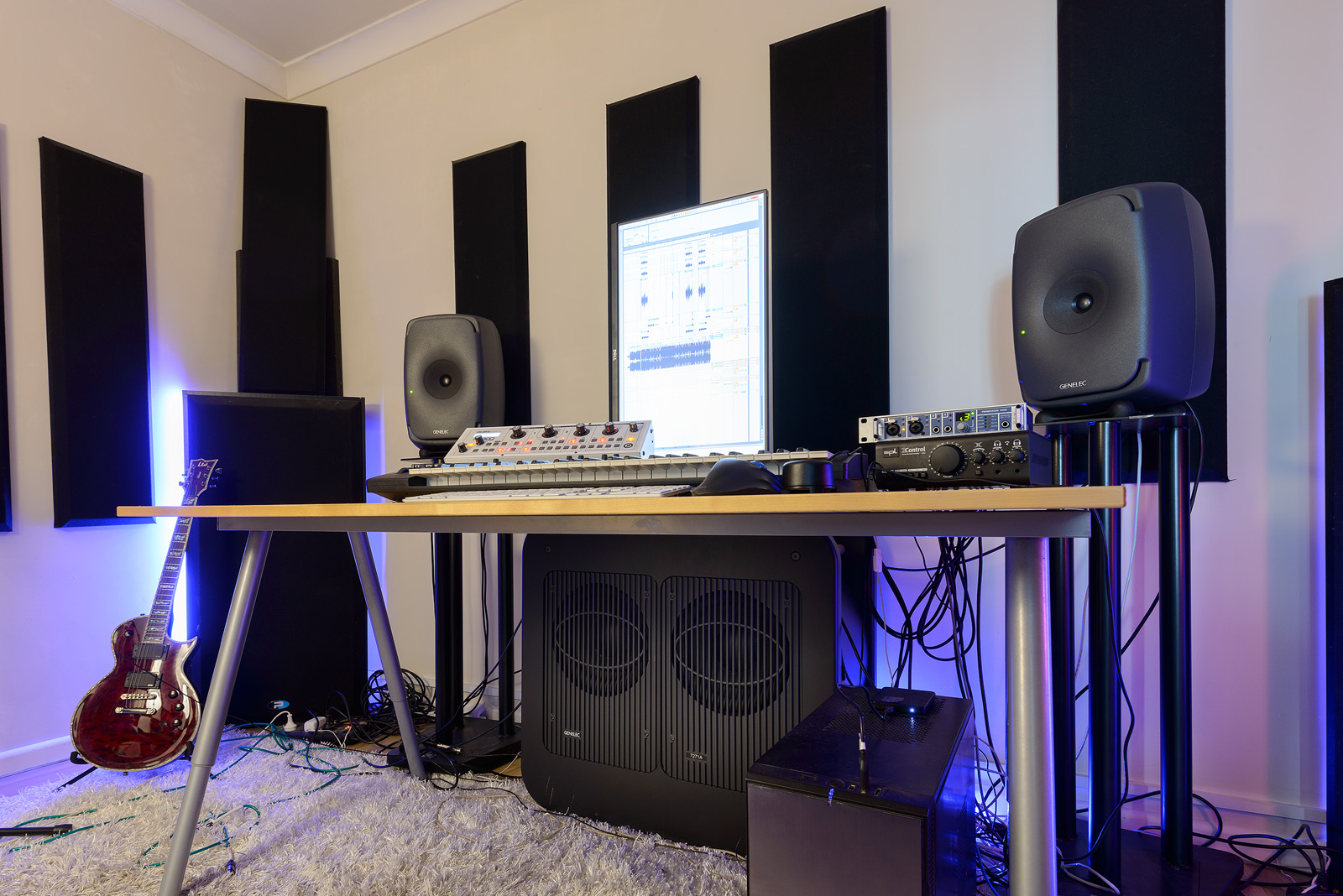 About 6 months ago we installed a set of Genelec SAM studio monitors system into Local Electronic Music Producer Shawn Naderi’s Sydney studio though local Genelec SAM retailer Sounds Easy. You can read the original BLOG HERE. The system comprised of a pair of Genelec 8351 3 way SAM monitors and a 7271 SAM dual 12″ sub all calibrated to his room using the Genelec proprietary GLM room calibration system. After using the system for a while now we thought we would catch up and see how things are going.

VNCCII TALKS GEAR AND ABOUT HER GENELEC 8240 SAM SPEAKERS

Meet VNCCII (AKA. Sam Tauber) a young upcoming Sydney based Electronic Music artist who is starting to make some noise. Sam talks to us about starting out in the industry and tells us how her Genelec 8240 SAM speakers has given her the freedom to mix at home to a high level. 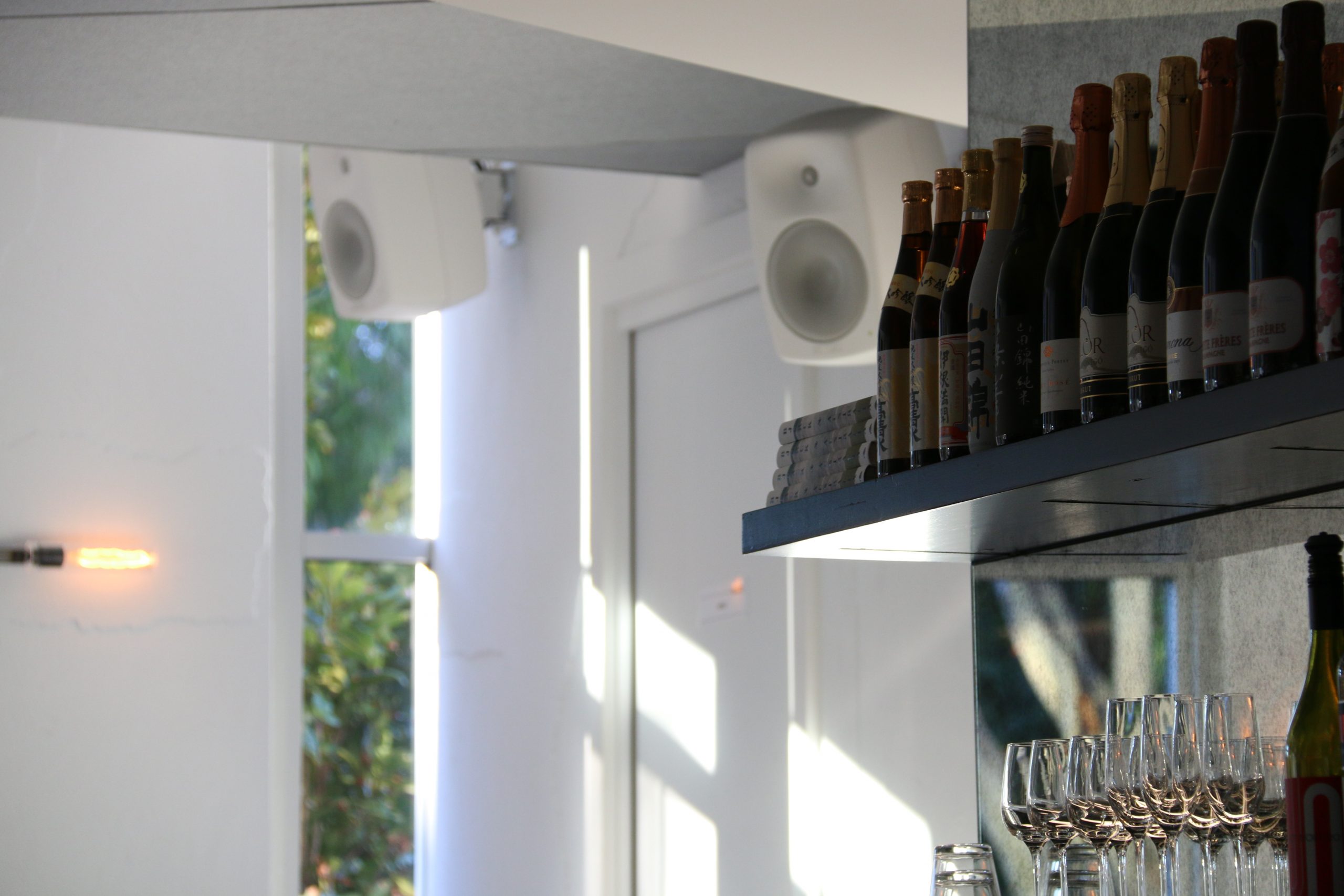